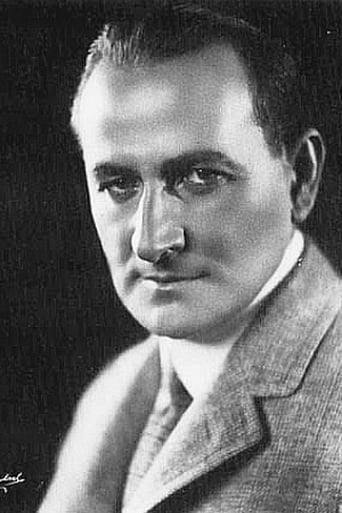 From Wikipedia Samuel Alfred De Grasse (June 12, 1875 – November 29, 1953) was a Canadian actor. He was born in Bathurst, New Brunswick, he trained to be a dentist. He married Annie McDonnell in 1904. Their daughter, Clementine Bell, was born in 1906. Annie died in 1909, probably in childbirth with another daughter, Olive. In 1910, Samuel practiced dentistry and he and Clementine were living in Providence, Rhode Island along with his older sister (also named Clementine) and her 14 year old son, Jerome Fauchy. Sam married British actress Ada Fuller Golden and became a step-father to her three children. His older brother Joe went into the fledgling movie business and Sam decided to also give it a try. He traveled to New York City and in 1912 he appeared in his first motion picture. At first he played standard secondary characters but when fellow Canadian Mary Pickford set up her own studio with her husband Douglas Fairbanks, he joined them. He portrayed the villainous Prince John in Fairbanks' 1922 Robin Hood. Afterward, he began to specialize in villainous roles. He was the uncle of successful cinematographer Robert De Grasse. He lived on the west coast until his death in Hollywood. He is interred in the Forest Lawn Memorial Park Cemetery in Glendale, California.