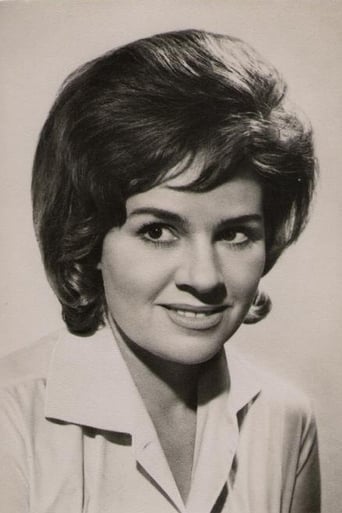 Olivera Marković, née Đorđević, was a Serbian actress. She appeared in 170 films and television shows between 1946 and 2005. She won the Golden Arena for Best Actress in 1964 for her role in Službeni položaj.