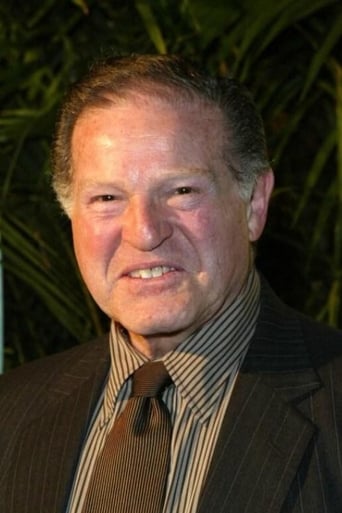 As a child, Hank Garrett was glued to the radio and would imitate the voices he heard. His favorite show was “Can You Top This?” He would listen to the resident dialectician and master storyteller named Peter Donald to write down all the jokes he heard in a little book. He continued to regale family and friends with his budding comedy act. At the age of sixteen, he began a career working as a comedian in resort hotels. His first television acting job of major importance was Patrolman Ed Nicholsonon “Car 54, Where Are You?” He also provided a number of trick voices and dialects for radio commercials. Then he auditioned and got the job doing the voices for Fluffy and Fast Eddie on the animated “Here Comes Garfield” show. Soon after, Hank had the honor of providing the voice for the new G.I. Joe Communications Specialist: Dial-Tone on the “G.I. Joe: A Real American Hero” animated series. This popular character appeared in the “G.I. Joe: Arise, Serpentor, Arise" mini-series as well as more than twenty-four of the syndicated episodes. He also reprised his voice acting role for Dial-Tone on the animated "G.I. Joe: The Movie". Convention Attendees can meet the man behind-the-voice for autographs and perhaps even get their 2011 Convention Exclusive Dial-Tone signed!