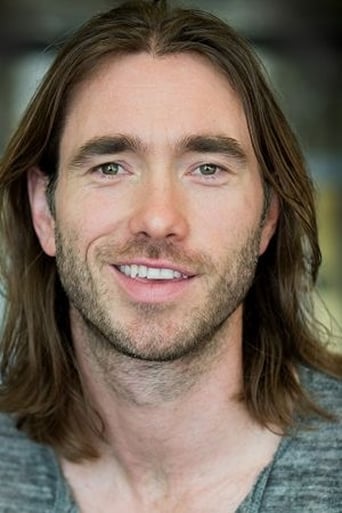 Coty Galloway is an Actor that lives in West Hollywood, CA. He began his acting career in the realm of Youtube. He has starred in multiple videos for the platform on various channels where those videos have accumulated around 15 millions viewers. Remaining persistent and determined his path has led him to LA where he has worked with rising Directors, Producers, Actors and amazing crews in the Hollywood, Georgia, Louisiana and Nashville area and worked across some of his childhood heroes. A little about Coty; after the age of eight, he, his mother and younger brother left Nashville to begin the journey of finding better. During this Coty and his family faced many tribulations and had to survive. This giving Coty his ability to adapt and become in situations during childhood. He and his family lived all over the South East of USA. So his roots are spread through out. People often try to pin point his accent, but it comes from many aspects of life there. They finally found a place in SC where they remained, though moving throughout that area often. Coty played team sports and that's where he learned about hard work, dedication, team work and other life lessons along with being around motivational speakers and positive people through out his life. Thankfully he has always found himself around great people, amazing friends and many that became family. Now he has his own family and is working to create a different life for them than he had as a child growing up. Coty never really had much as a child as far as material things, but there's one thing Coty had that he still carries with him today, and that is the ability to dream and live in a world of dreams. One of his primary goals for his career in entertainment is to give back to what helped him as a child.