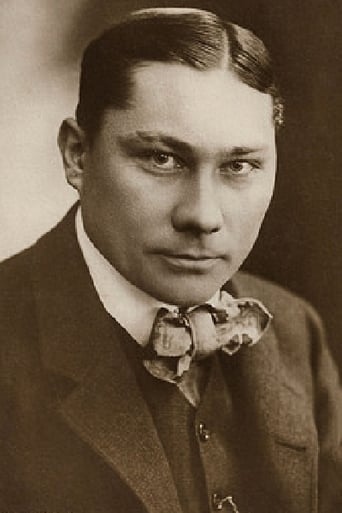 Paul Wegener was a German actor known for his pioneering roles in Expressionist films. He can also be considered a father of horror for his breakout role in The Student of Prague (1913). Wegener maintained a career throughout and after the Nazi era, starring in his last film in 1948.