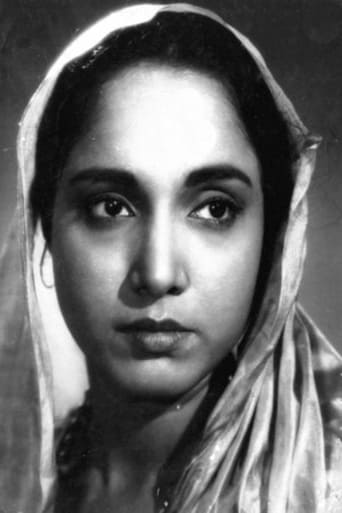 Forced to look for work after her father's illness, Dulari made her film debut with Hamari Baat (1943), produced by Bombay Talkies, and went to appear as a character actor in over 135 films in the following six decades. Her last screen appearance was in Ziddi (1997) directed by Guddu Dhanoa. She married sound recordist J. B. Jagtap in 1952, and took a break from acting for nine years. She died in an old age home in Pune, Maharashtra at the age of 86. She had been suffering from Alzheimer's disease, and was bedridden for over two years. Through the last years of her life Cine & TV Artistes Association (CINTAA) had started providing her financial assistance after veteran actress Waheeda Rehman brought up her case. She was survived by her daughter Charulata Jagtap and grandsons who have settled in Australia.