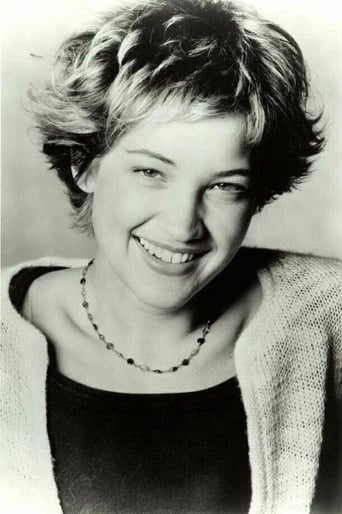 ​From Wikipedia, the free encyclopedia.   Colleen Marie Haskell (born December 6, 1976) is an American television producer and actress. She was a contestant on the first season of the American reality show Survivor. Description above from the Wikipedia article Colleen Haskell, licensed under CC-BY-SA, full list of contributors on Wikipedia.