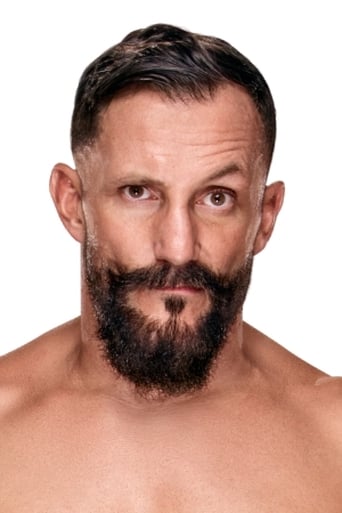 Robert Anthony Fish is an American professional wrestler. He is currently signed to WWE, where he competes in its developmental territory, NXT, and he is currently one-half of the NXT Tag Team Champions with Kyle O'Reilly. Fish is best known for his appearances with Ring of Honor (ROH) from 2013 to 2017, where he wrestled as one-half of the tag team reDRagon and held the ROH World Tag Team Championship three times and the ROH World Television Championship once. He is also known for his appearances in Japan for Pro Wrestling Noah and for New Japan Pro Wrestling (NJPW), where he held the IWGP Junior Heavyweight Tag Team Championship twice.