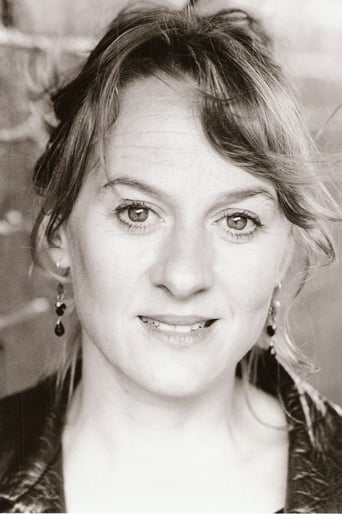 From Wikipedia, the free encyclopedia Niamh Cusack (born 20 October 1959) is an Irish actress. Born to a family with deep roots in the performing arts, Cusack has been involved in acting since a young age. She has served with the Royal Shakespeare Company and performed in a long line of major stage productions since the mid-1980s. She has made numerous appearances on television including a long-running role as Dr. Kate Rowan in the UK series Heartbeat (1992–1995). She has often worked as a voice actress on radio, and her film credits include a starring role in In Love with Alma Cogan (2011). The daughter of the Irish actor Cyril Cusack, she is the sister of Sinéad Cusack and Sorcha Cusack, and half-sister of Catherine Cusack. She has two brothers, Paul Cusack, a television producer, and Pádraig Cusack, Producer for the Royal National Theatre of Great Britain. Cusack's husband is the actor Finbar Lynch; they have a son.