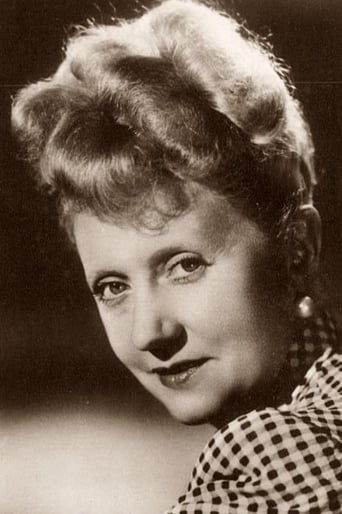 From Wikipedia, the free encyclopedia Denise Grey, real name Édouardine Verthuy, was a French actress. Édouardine Grey was born Châtillon, in the Aosta Valley in north-west Italy, close to the French border. The city was almost totally French-speaking at the time. She was naturalized French on July 13, 1922. She started working in the film industry in 1915 in the silent film En famille, an adaptation of the novel by Hector Malot, before dedicating herself to theatre. She went back to working in films, now talkies, in the 1930s. She came to fame in the 1940s with films such as Monsieur Hector (1940), Boléro (1942) or Devil in the Flesh (1947). Old age did not put an end to her career. For example, in 1972, she starred in a French television series called Les Rois maudits. Thanks to the film La Boum, in which she plays "Poupette", the great-grandmother of Sophie Marceau, she gained recognition from a new audience growing up in the 1980s. She was a member of the Comédie-Française between 1944 and 1946 and between 1957 and 1958. She had a daughter: Suzanne Grey, also an actress, who was born on 28 June 1917 and died on 13 December 2005. In 1986, she sang Devenir vieux (Becoming Old). She died in 1996, a few months before reaching the age of 100. She rests next to her husband in the cemetery of Arradon (Morbihan).