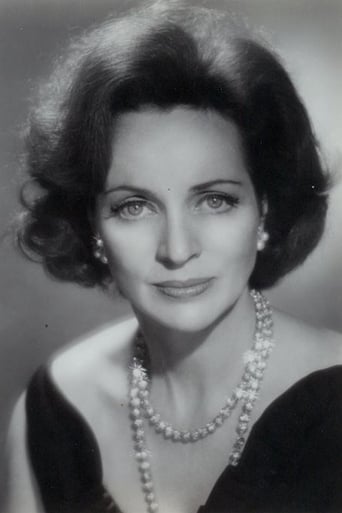 From Wikipedia, the free encyclopedia Beatrice Whitney Straight (August 2, 1914 – April 7, 2001) was an American theatre, film, and television actress. Hers remains the shortest acting performance in a film to win an Oscar. In her winning role in the 1976 film Network, she was on screen for five minutes and forty seconds. She also received an Emmy nomination for her role in The Dain Curse. Straight can also be recognized as Dr. Lesh in Poltergeist. Description above from the Wikipedia article Beatrice Straight, licensed under CC-BY-SA, full list of contributors on Wikipedia.