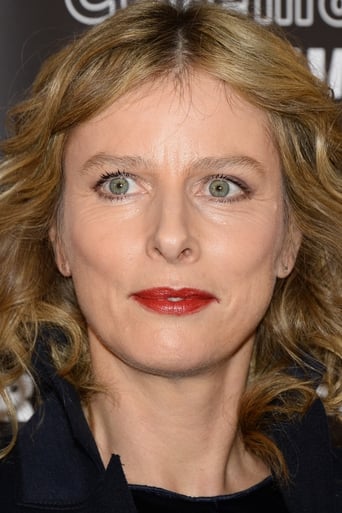 ​From Wikipedia, the free encyclopedia.   Karin Viard (born 24 January 1966) is a multi-award-winning French actress. She made her film debut in Tatie Danielle in 1990. Since then she has appeared in such films as Delicatessen, L'Emploi du temps (Time Out), Adultère, mode d'emploi and La parenthèse enchantée. She was a member of the 2003 Cannes Film Festival jury. Description above from the Wikipedia article Karin Viard  licensed under CC-BY-SA, full list of contributors on Wikipedia.