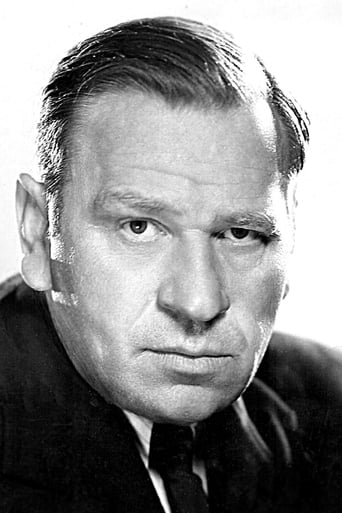 From Wikipedia Wallace Fitzgerald Beery (April 1, 1885 – April 15, 1949) was an American actor. He is best known for his portrayal of Bill in Min and Bill opposite Marie Dressler, his titular role in a series of films featuring the character Sweedie, and his titular role in The Champ, for which he won the Academy Award for Best Actor. Beery appeared in some 250 movies over a 36-year span.