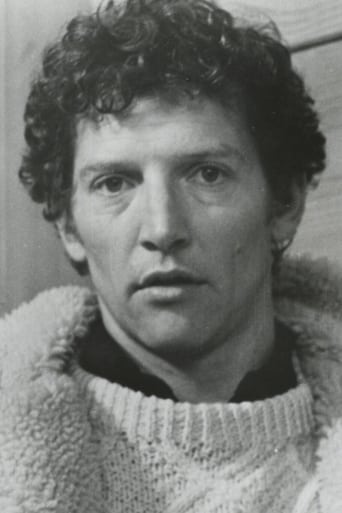 From Wikipedia, the free encyclopedia. Scott Hylands (born 1943 in Vancouver, British Columbia, Canada) is a Canadian actor who has appeared in movies, television, and on the stage. He played Detective Kevin "O.B." O'Brien on the television series Night Heat from 1985 to 1989. He currently appears as Father Travis in the ABC-TV series V. Description above from the Wikipedia article Scott Hylands, licensed under CC-BY-SA, full list of contributors on Wikipedia.​