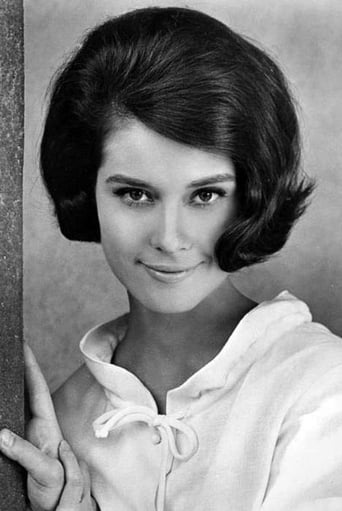 ​From Wikipedia, the free encyclopedia.   Diane Carol Baker (born February 25, 1938) is an American actress who has appeared in motion pictures and on television since 1959. Description above from the Wikipedia article Diane Baker, licensed under CC-BY-SA, full list of contributors on Wikipedia.