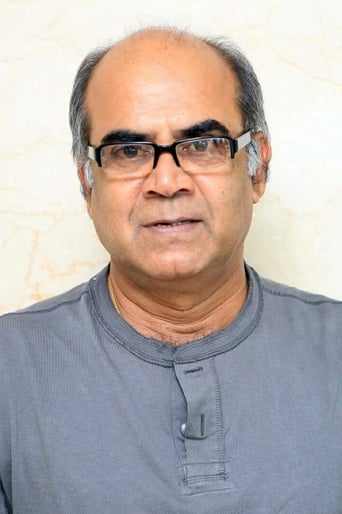 Thalaivasal Vijay (Born A. R. Vijaykumar) is a Tamil film actor. He is noted for his character roles, especially in R. Sukumaran's 2010 Malayalam film Yugapurushan as Narayana Guru. He has also acted in Telugu films and some television advertisements. Before entering films, he acted in a TV serial called Neelamala on Doordarshan. His debut film was Thalaivaasal which was also a debut film of Director Selva. It was from that film that he got his screen name.