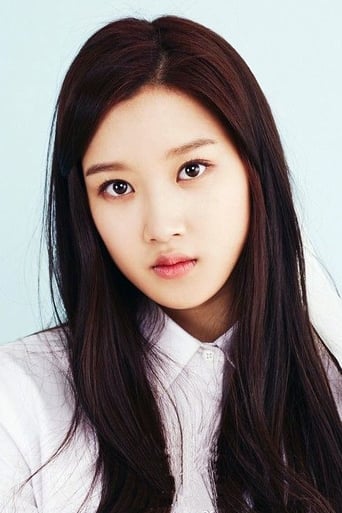 Moon Ga-young is a South Korean actress. Moon was born in Karlsruhe, Germany to South Korean parents; her family moved back to Korea when she was 10 years old. She began her acting career in 2006 as a child actress, appearing in both film and television. In 2014, the teenage Moon played her first leading role as the titular character in Mimi, a four-episode mystery/romance drama that aired on cable channel Mnet.