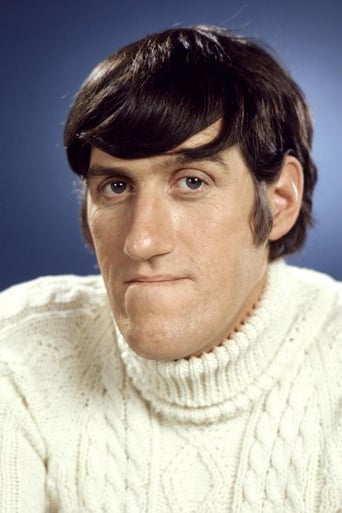 From Wikipedia, the free encyclopedia. Paul Benedict (September 17, 1938 – December 1, 2008) was an American actor who made numerous appearances in television and movies beginning in the 1960s. He was known for his roles as The Number Painter on the popular PBS children's show Sesame Street, and as the quirky English neighbor "Harry Bentley" on the CBS sitcom The Jeffersons. Often mistakenly credited as Charlie Bucket's school teacher (the uncredited role of Mr. Turkentine), in the cult classic Willy Wonka & The Chocolate Factory, who was actually played by David Battley . Description above from the Wikipedia article Paul Benedict, licensed under CC-BY-SA, full list of contributors on Wikipedia