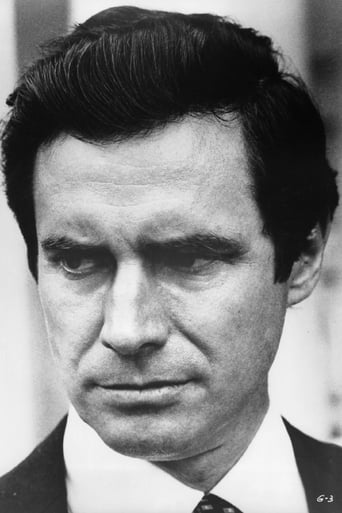 Bradford Dillman was an American stage, screen, and television actor, as well as an author starred in the taut crime drama Compulsion (1959). The lanky, dark-haired Dillman also played Robert Redford's best friend J.J. in The Way We Were (1973). Dillman also appeared opposite Clint Eastwood in the Dirty Harry films The Enforcer (1976) and Sudden Impact (1983). In director Richard Fleischer's Compulsion, derived from the infamous Leopold & Loeb case of the 1920s, Dillman and Stockwell starred as the brazen killers Arthur A. Straus and Judd Steiner, respectively, who think they have committed the perfect murder. Dillman, Stockwell and Orson Welles (who played their attorney) shared best actor honors at the 1959 Cannes Film Festival. The Fox film was an adaptation of a Broadway hit, with Dillman taking on the role that Roddy McDowall had originated on the stage.