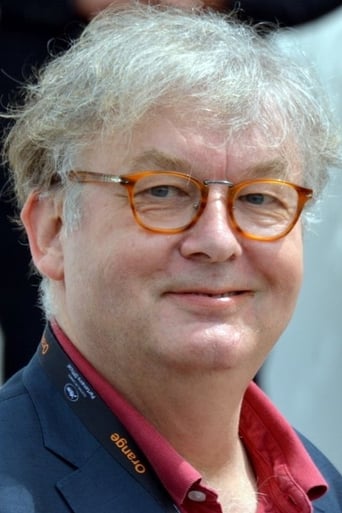 ​From Wikipedia, the free encyclopedia. Dominique Besnehard  (born 5 February 1954) is a French actor. He has appeared in over 80 films and television shows since 1975. He starred in the 1983 film À nos amours, which was entered into the 34th Berlin International Film Festival Description above from the Wikipedia article Dominique Besnehard, licensed under CC-BY-SA, full list of contributors on Wikipedia