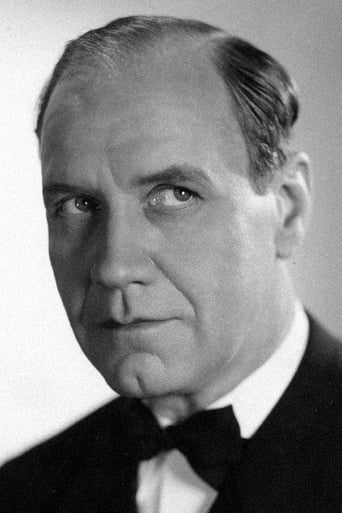 Gustaf Edvard Cederlund was an actor and director in theatre as well as film. One of Sweden's most popular and appreciated male character actors from 1917 and on. He didn't have any desire to direct film himself. But WW2 changed all that. Gösta Cederlund directed a handfull of important films with striking social character and consciousness. "Kungsgatan" (1943) and "En dotter född/ A daughter born" (1944) are two examples of his brilliance and ability to put female issues in focus. Gösta Cederlund appeared in some 130 feature films and tv-productions from 1917 to 1976. While he at the same time was vary active in the world of theatre.