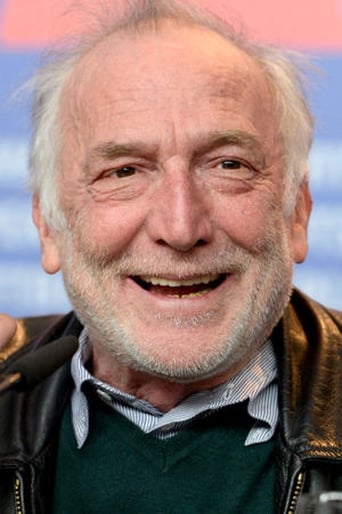 André Wilms (born 29 April 1947 in Strasbourg) is a French film and television actor who has also appeared in German and Finnish films. Wilms was the winner of the Best Supporting European Actor award at the 1992 European Film Awards for his work in Aki Kaurismäki's La Vie de Bohème. Description above from the Wikipedia article André Wilms, licensed under CC-BY-SA, full list of contributors on Wikipedia.