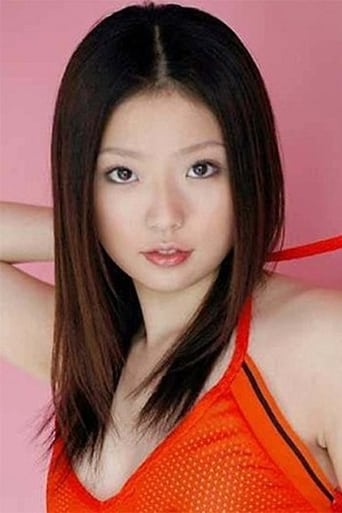 Sugiura Asami was only nineteen when she starred in Kiss Me Or Kill Me: Todokanakutemo Aaishiteru. It is safe to say that the former occurred given how she went on to star in various exploitation, adult, gravure and action features. She had opted against attending university after receiving permission from her parents and worked as a waitress, in telemarketing and at a pachinko parlour before being introduced to the movie industry by a friend. It was a role involving taking one's clothes off and she grabbed the opportunity. She was offered a modelling job at an adult magazine and for a studio in 2005. She changed agents twice in 2006. She opted to be simply known as Asami before using her full name in 2008. That did not last. She reverted back to 'Asami' only in 2009. The Machine Girl films brought attention to her at a different level and were publicity successes. Was it her intense gaze, her mini-skirted legs, liberated wiles or the weapon infused arms? She met director Iguchi Noboru in 2007 and would go on to appear in several of his films. She starred in several pink and pornographic films before announcing her departure from the scene for a transition into mainstream films in 2008. She did not shy away from provocative roles however. Yubari International Fantastic Film Festival of Japan gave her a special performance award in 2014. Asami likes reptiles, watching films and karaoke. Asami plays the piano and the saxophone. She has several photo books to her name.