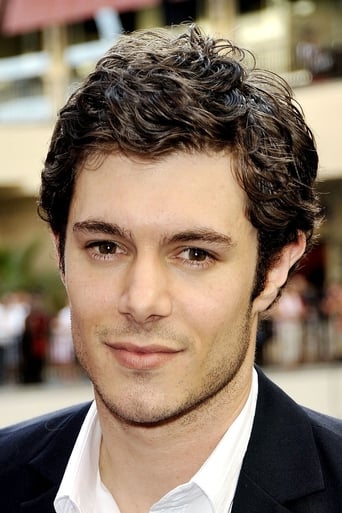 Adam Jared Brody (born December 15, 1979) is an American film and television actor, writer, producer, and musician, best known for his leading role as Seth Cohen on the television series "The O.C.", and many other supporting and leading roles in features films such as "Mr. & Mrs. Smith", "Jennifer's Body", "Life Partners ", and "Sleeping with Other People".