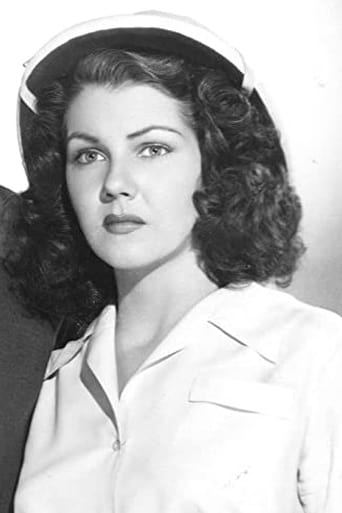 Jeanne Bates began her acting career while a student at San Mateo Junior College, appearing on radio soap operas in San Francisco. She played the lead in an airwave mystery series, Lew X. Lansworth's "Whodunit" (Bates' scream was the show's "signature"), which became so successful that it (and Bates) moved to Hollywood in 1941. Bates and Lansworth married in 1943. By the time the two were married, Bates was already under contract to Columbia Pictures, where she debuted in a Boston Blackie mystery.