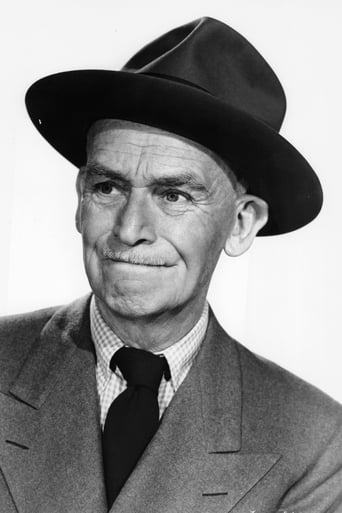 James Gleason was born in New York City to William Gleason and Mina Crolius, who were both in the theatre. He was married to Lucile Gleason (born Lucile Webster), and had a son, Russell Gleason. As a young man James fought in the Spanish-American War. After the war he joined the stock company at the Liberty Theater in Oakland, California, which his parents were running. James and his wife then moved to Portland, Oregon, where they played in stock at the Baker Theater. For several years afterward they toured in road shows until James enlisted in the army during World War I. When he returned he appeared on the stage in "The Five Million." He then turned to writing, including "Is Zat So", which he produced for the NY stage. He also wrote and acted in "The Fall Guy" and "The Shannons on Broadway." Next he wrote The Broadway Melody (1929) for MGM. He collaborated, in 1930, on The Swellhead (1930), Dumbbells in Ermine (1930), What a Widow! (1930), Rain or Shine (1930) and His First Command (1929). He and his wife were then contracted to Pathe, Lucille to act, and James (or Jimmie as he was known) as a writer. Probably his most famous acting role was as Max Corkle, the manager of Joe Pendleton who was wrongly plucked from this life into the next, in the hit fantasy Here Comes Mr. Jordan (1941).