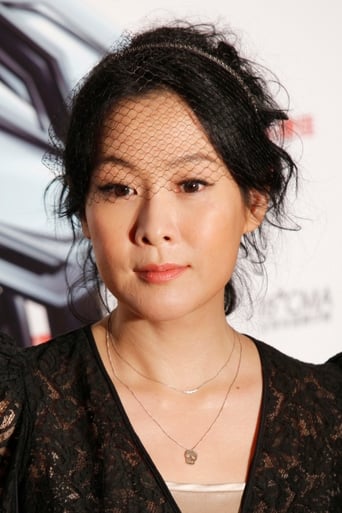 René Liu was born June 1, 1969. She is a Taiwanese actress and singer. She is the first to win Best Actress awards at the Asia Pacific Movie Festival in both television and film productions. She has several albums out including "I'm Fine". Description above from the Wikipedia article René Liu, licensed under CC-BY-SA, full list of contributors on Wikipedia.