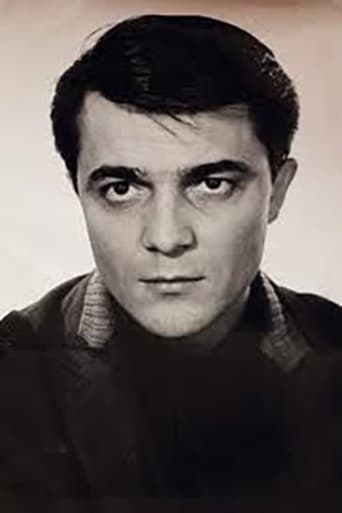 Dusan Janićijević was a Serbian actor. Acting finished the Theatre Academy in Belgrade. For the first time as a student in 1954. he appeared with her role in Stojan Mutikasa for the debut role was given to the first Golden Arena in Pula Film Festival. Since then he has played in almost 400 films and television series, and the last role was in the movie Dragan Bjelogrlic "Montevideo, God Bless You". He made a documentary about his human and artistic dilemmas, published a book about Russian immigrants, about life on the river and fishing.