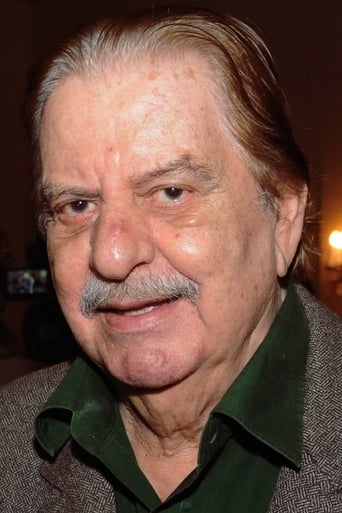 Hugo Carvana (4 June 1937 – 4 October 2014) was a Brazilian actor and filmmaker. Initially associated with scoundrel-type characters during his early career, he played parts in many Brazilian New Wave (Cinema Novo) films. He later moved on to starring and directing comedies, such as his directorial debut, the self-starred "Vai Trabalhar Vagabundo!" (1973) and his last film "A Casa da Mãe Joana 2" (2013). During his later career, he was also a recurring actor in Brazilian soap operas. Carvana died in October 4, 2014, from complications caused by a lung cancer.