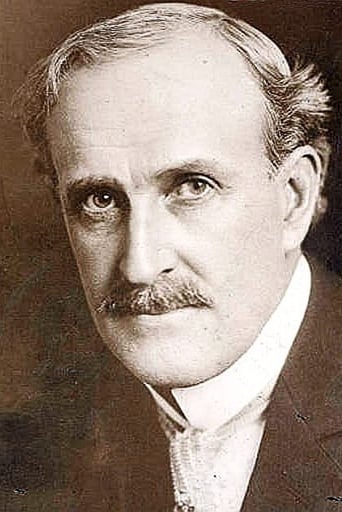 From Wikipedia, the free encyclopedia. Theodore Roberts (October 8, 1861, San Francisco, California – December 14, 1928, Hollywood, California) was an American movie and stage actor. He was a stage actor decades before becoming lovable old man in silents. On stage in the 1890s he acted with Fanny Davenport in her play called Gismonda (1894) and later in The Bird of Paradise (1912) with actress Laurette Taylor. He started his film career in the 1910s in Hollywood, and was often was associated in the productions of Cecil B. DeMille. He was buried in Hollywood Forever Cemetery. Description above from the Wikipedia article Theodore Roberts, licensed under CC-BY-SA, full list of contributors on Wikipedia.