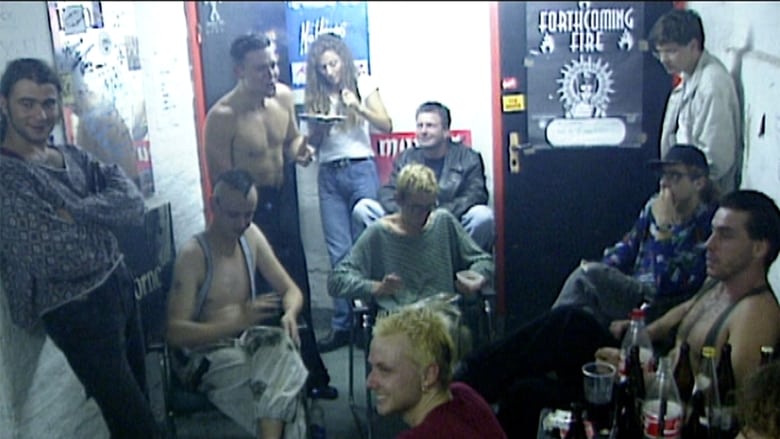 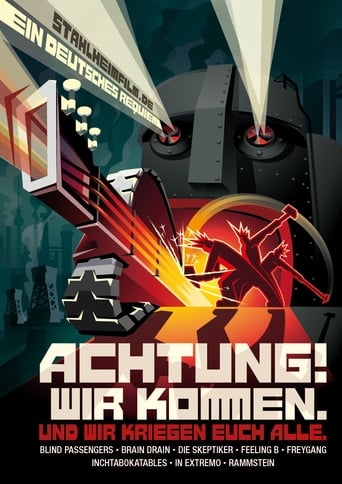 Look Out! is a movie released in 2008 director is Carl G. Hardt, has a duration of 112 minutes this film was released in the languages en on a budget valued at with a score on the IMDB site from 4.8 and with a cast of Hollywood Stars . Hard, harder, hardest! This film orders you from the start to turn up the volume and pay attention. "Look out! We're Coming to Get You!" is a flood of images driven by a tempest of guitars. The film's creators jam 20 years of German music history into 120 minutes of film. Musicians from BLIND PASSENGERS, DIE SKEPTIKER, SANDOW and other bands explode their way through the film. Fans of the DEFA documentary "Flüstern und Schreien" ("Whisper and Shout") already know the stars of that film, Aljoscha, Paul and Flake of the band Feeling B. Here they have a chance to see how these musicians survived the period after the fall of the Berlin Wall and the "escalation of possibilities" that came with it. And you're allowed to laugh, too!